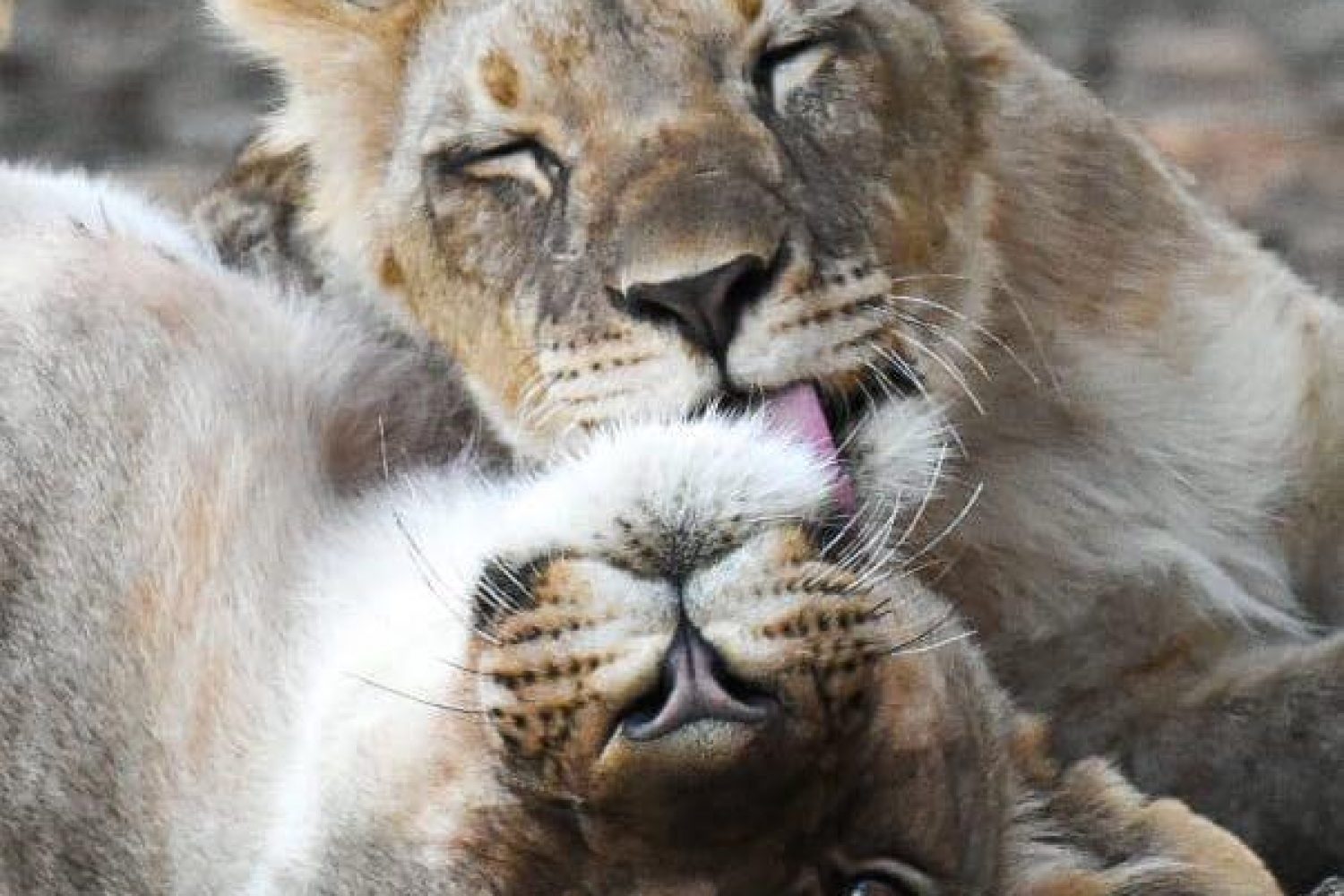 There has been enough written about the pandemic to keep us pondering and debating for decades to come and I am sure it is safe to say that everyone has been affected in some way or another.

When I happened upon our lion pride however, very early on in our lockdown sentence, lazing in the river bed as if life was completely normal, it struck me as weird, that whilst every human life across the globe had been turned upside down, nothing had changed in their lives.

It was on this occasion that I noticed that their mother Hahani was deteriorating in condition. Her ribs protruded from a dull coat and she lay very still, slightly apart from the pride. Just the occasional flick of her tail chasing away an annoying fly indicated that she was still alive. By early July, she had succumbed to a silent illness, leaving Nyaleti to assume responsibility of the pride, paws she has filled with little fuss and big admiration.

Bucket’s daring escapades when she was a tiny cub have been well-documented and we are pleased to report that both she and her brother BB are growing into fine specimens. They are sworn friends, who seem to love each other unconditionally, showing none of the sibling rivalry so normal to their human counterparts!

BB is in trouble however, as in the standard operating lion-world procedures, he is fast becoming a threat to the male coalition, one of whom is responsible for his very existence! Nyaleti is aware of the danger to her ‘godson’ and does a courageous job in keeping her pride, which includes her four yearling cubs, as well as Bucket and BB, away from the menacing boys.

The continuously unfolding story of the Rietspruit lions has kept our South African guests enthralled during the Covid-19 restrictions that halted international tourism in its tracks.

We have enjoyed hosting our fellow South Africans at Khaya Ndlovu and we thank them for their unswerving support during this crazy time as the world tries to get to grips with the new-normal.