About Khaya Ndlovu
– The Lodge

The 1400-hectare Welverdiend Game Reserve, which forms part of the 5500-hectare Rietspruit Big 4 Game Reserve was purchased by Trevor Jordan in 2004.

The Manor House, as we know it today was a weary shadow of its current glory! It had been used as a hunting lodge and many forlorn, glass-eyed trophies stared from the crumbling walls!

Impenetrable, drought-hardy creepers contained an overgrown garden, whilst a patchy lawn failed to compete with dense mats of paper-thorns.

When they weren’t fleeing from the hunters that had previously occupied the dwelling, small herds of plains-game tread delicately, weaving their way through fragmented cattle fences and other farmyard scraps that left tell-tale signs of an agricultural history.

Living full-time in Johannesburg, Trevor did not spend much time in the Lowveld but on one of his trips to check on his local developments, he awoke to a torrent of rainwater assembling in the lodge passages and rooms.  Drops of muddied water trickled from the thatch, adding further to the woes of the crumbling walls.

Making an immediate and necessary decision to patch the leaking roof, little did Trevor know that he was embarking on a massive game of construction-dominoes! After calling a team of roofing experts, they set about the essential task of re-thatching the entire house.

The first warning sign that things were not going quite as planned came after the removal of the holding beams and the first patch of thatch. Trevor watched in horror as the perimeter walls of the house, no longer contained by the roofing beams, came tumbling down one after the other!

He had little option then but to rebuild the house and the construction of the Khaya Ndlovu Manor House, as we know it today, was finally completed in 2006.

With the introduction of iconic game species onto the reserve, the time was right to transform the newly built Manor House into a commercial lodge.

In 2010, Trevor moved out of the honeymoon suite, and the Bali-doors adorning the entrance hall were opened to commercial guests. 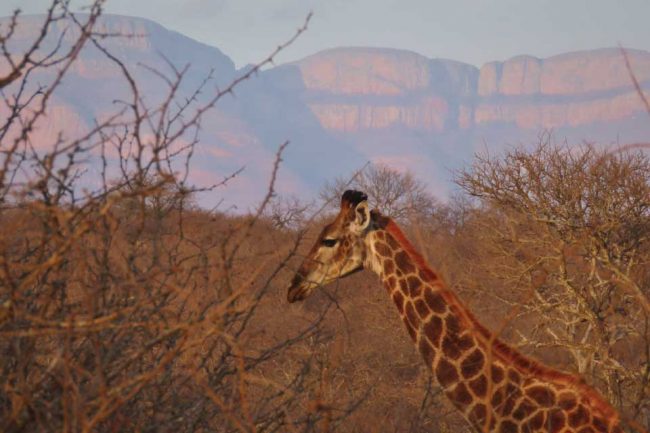 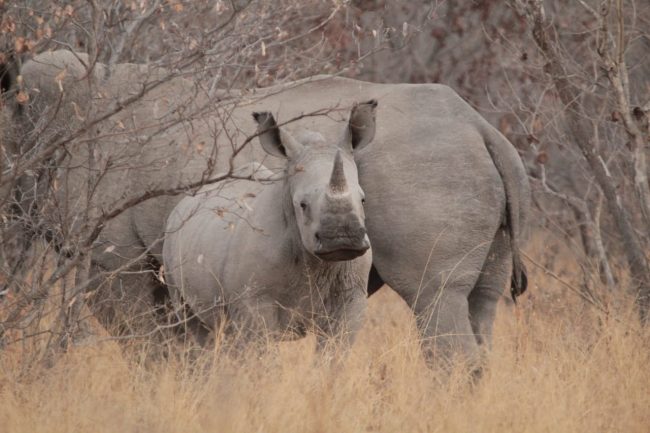 Our lodge is situated on the picturesque Khaya Ndlovu property, which forms part of the Rietspruit Big 4 Game Reserve.

It is a well-protected 5500-hectare sanctuary offering a safe haven for its resident black and white rhino, all of which have been dehorned for their safety.

​A bumble through the reserve in our luxurious game-viewer in search of these endangered animals takes you to our greater traverse area on the predator-rich Rietspruit Game Reserve.

This includes a drive on the prestigious Leadwood Big Game Estate, which apart from a fantastic game offering also presents some of the most spectacular mountain vistas in the country.

​Sightings of elephants, lions, leopards, cheetah, hyena, as well as the endangered African wild-dog, add to the excitement of the truly authentic game-drive that can be experienced at Khaya Ndlovu, void of the frustrating hustle and bustle of the busier Reserves.

Trevor Jordan was instrumental in bringing big game onto the borders of the town of Hoedspruit, with the result that the presence and natural wonder of the animals draw over 500 000 visitors to the area annually.

Unique to guests on a Khaya Ndlovu game drive is the possibility of spotting the crash of orphaned rhino babies that were released from Rhino Revolution’s rehabilitation facility, the only rhino orphanage in South Africa to have returned a group of rhino back to the wild!

Leading the fiercely protected quintet of poaching victims is Ringo, or perhaps more appropriately, Fatty, as he was fondly referred to, by those who knew him whilst he was growing up in the orphanage! Ubuntu is the second oldest bull, submissive and respectful in nature, unlike the terrorist, Nkonzo who was the youngest baby to join the crash! Massingita, which means miracle in Tsonga proved to be just that if the pitiful images of her first day at the facility are anything to go by, whilst Chipoko, a few months younger than her female playmate completes the quintet.

As the main gateway to the many wildlife areas and natural hotspots of the Greater Kruger area, Hoedspruit is a bustling eco-tourism hub that is constantly expanding.

Directly translated from Afrikaans, the name Hoedspruit simply means the “Hat Creek”, which was so given by its first official resident, Mr Dawid Johannes Joubert who was the first farmer to settle in the area. Sometime back in 1844, the Zandspruit River, where Mr Joubert chose to farm came down in flood, and he lost his hat to the river.

A hat was a very sought after asset back in the 1800’s, and of course Mr Joubert was angry with the river, and the name Hoedspruit was given to the area, thanks to the Zandspruit River that stole his hat.

Surrounded by the Blyde River Canyon, a myriad of river and drainage systems, as well as some of the most pristine natural areas in Southern Africa, Hoedspruit offers some of the best wildlife and adventure experiences in the entire world. There are a variety of accommodation options for every budget, great restaurants in and out of town, business services and a host of tourist attractions to satisfy every need.

Affectionately known to its residents as “Hoedies” or “The Hoed” this safari and nature hub is fast becoming the number one destination in the Limpopo Province.

Hoedspruit is a year-round destination, and each season brings its own changes and special visitors. Wildlife enthusiasts, bird watchers, nature lovers and hikers will find their peace of mind here.From adventure activities, experiential stays, luxury safari lodges, endless nature trails and mountains, there is truly something for everyone here in The Hoed.

Hoedspruit is located in a subtropical zone.

It is always advisable however, to keep a rain-coat or jersey handy as the weather can be unpredictable. 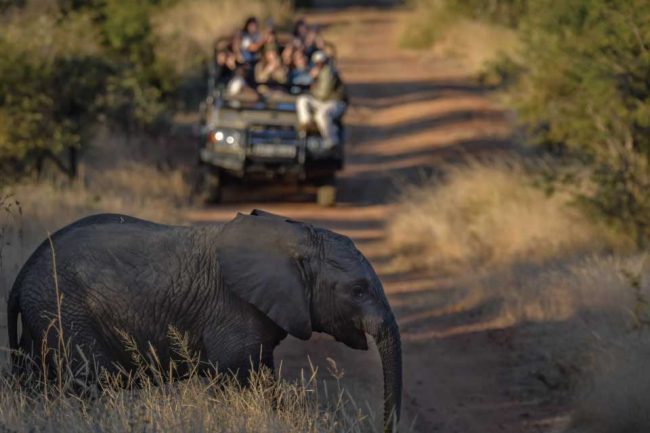 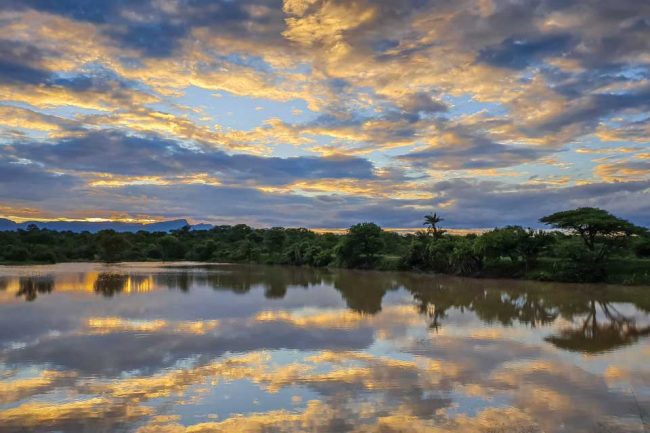 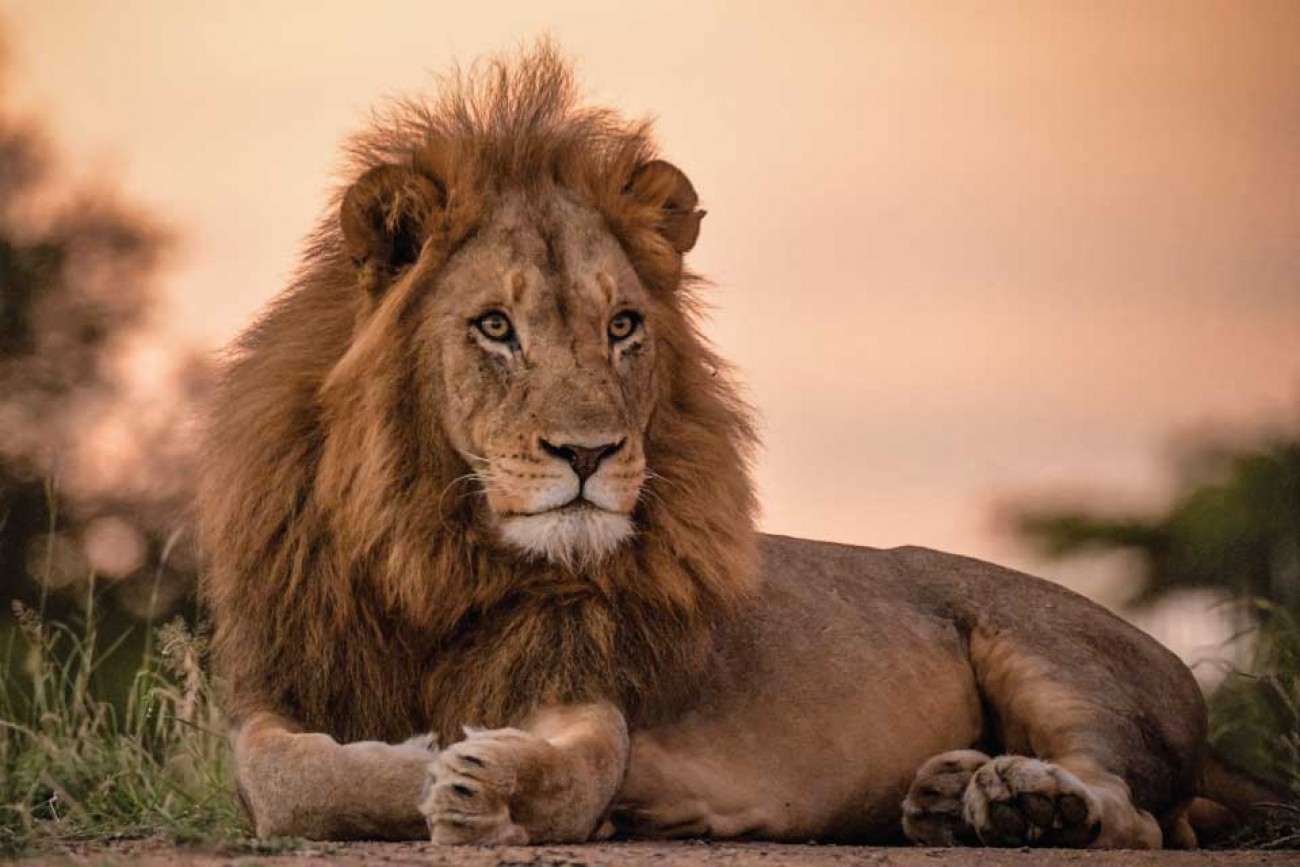 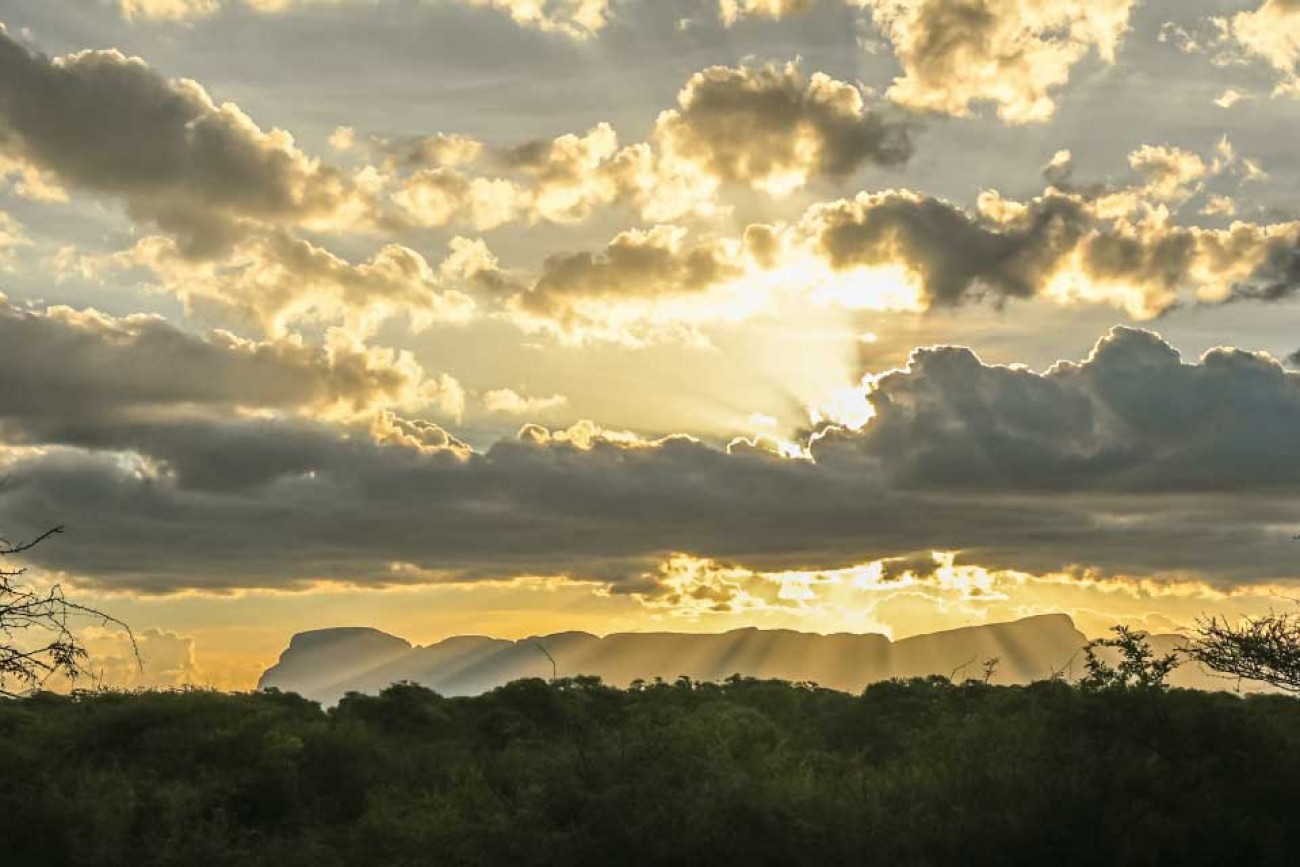 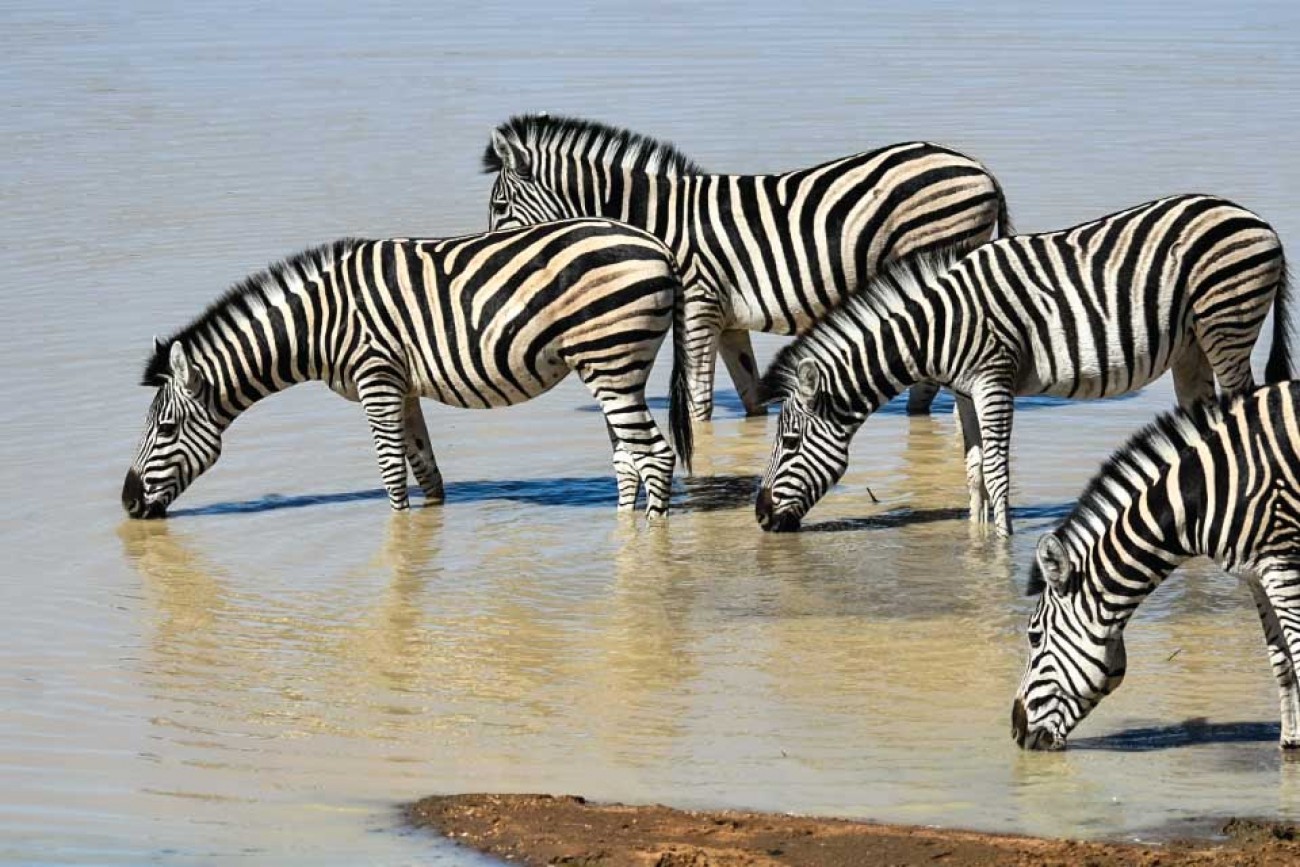